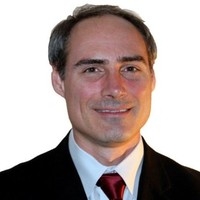 Prior to joining Bridgeline, Mr. Kahn was the co-founder of FatWire, a leading content management and digital engagement company.  As the General Manager and Chief Technology Officer of FatWire, Mr. Kahn built the company to a global corporation with offices in 13 countries and top industry analyst ratings.

After winning many of the Global-2000 as customers and growing annual revenues to more than $40 Million, FatWire was acquired by Oracle in 2011 for $160 Million.

After leading that successful acquisition, Mr. Kahn became Chairman and CEO at the resort development company, Great Land Holdings. He led the company though the 2008 recession and grew it into one of the most successful businesses in the region.

Kahn received his Ph.D. in Computer Science and Artificial Intelligence from the University of Chicago. 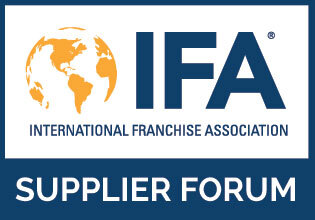